We are sequencing the genome of a beautiful black rhino. Her name is Ntombi, and she is one of only 5,055 black rhinos alive in the world. Three out of eight original subspecies have been poached to extinction and the remaining five subspecies are critically endangered. With Ntombi's genome sequence we will be able to advance scientists' understanding of this endangered species that has played a critical role in our ecosystem for over 50 million years.

Genome sequencing is already being used to combat the loss of biodiversity. Scientists have used the same methods for conservation efforts around the Crested Ibis bird and Northern White Rhino.

This will be a foundation that future researcher can utilize and could possibly help bring the three currently extinct black rhinoceros subspecies back into existence.

The data produced from this project will be open access and we intend to publish the findings in a peer reviewed journal.

$15,000 will fund the materials and operating costs to obtain the raw sequence for the black rhino. This sequence will be aligned to the existing white rhino genome that we already have access to. The findings will be shared with the public. Conservationists, biologists, historians, etc. will be able to access the sequence for free and continue this important work in the field. 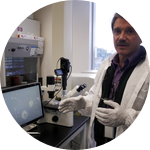 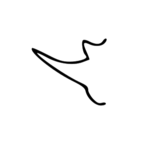 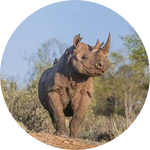 Dr. Charles (Chuck) Murry is a Professor of Pathology, Bioengineering and Cardiology. He is Director of the Center for Cardiovascular Biology and Co-Director at the Institute for Stem Cell and Regenerative Medicine.

During his travels to Africa, Murry was lucky enough to see rhinos in the wild. It was an experience which took his breath away. He's so incredibly excited to be involved in a conservation genomics project that can be accomplished with existing technologies, and completed in such a short timeline.

Murry is a native of North Dakota. He got his MD and PhD degrees from Duke University in 1989 and 1988, respectively. His PhD thesis focused on mechanisms of cell injury during myocardial ischemia and reperfusion, and included the first description of the phenomenon of ischemic preconditioning.

In 1989 he moved to Seattle for residency training in Anatomical Pathology at the University of Washington. In 1991 he began subspecialty clinical training in diagnostic cardiovascular pathology, and also began postdoctoral training in the laboratory of Dr. Steve Schwartz. There, he worked on the molecular basis for monoclonality in human atherosclerosis. While in the Schwartz lab, Murry became interested in strategies to induce myocardial infarcts to heal by muscle regeneration, which led to his current work in myocardial infarct repair and stem cell biology.

My name is Ntombi. I am a Black Rhino. My human friends @UWMedicine and @Pembient are trying to sequence my genome.

When I grow up I want to be a scientist. 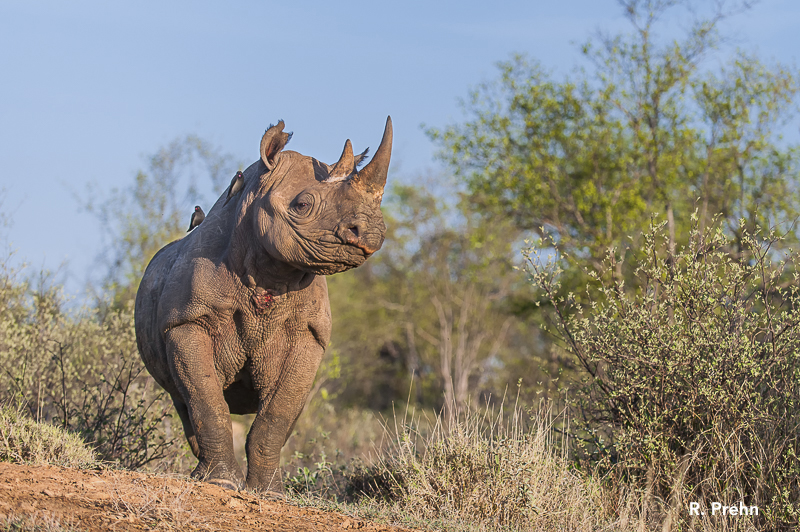 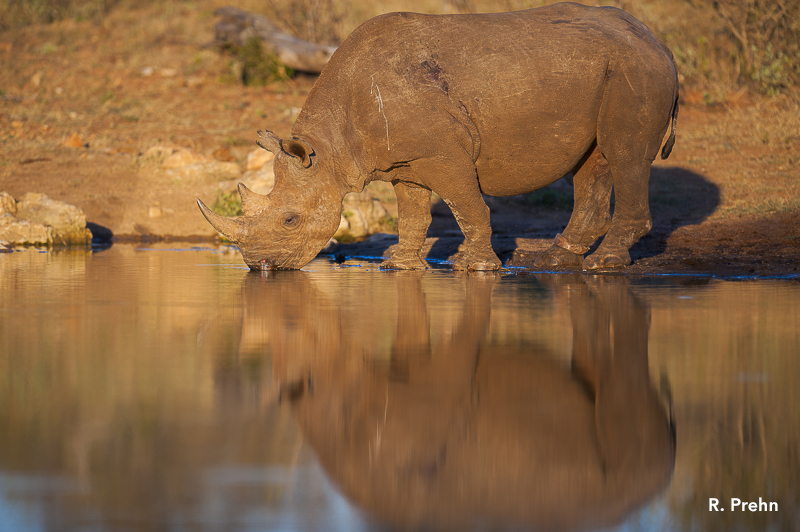 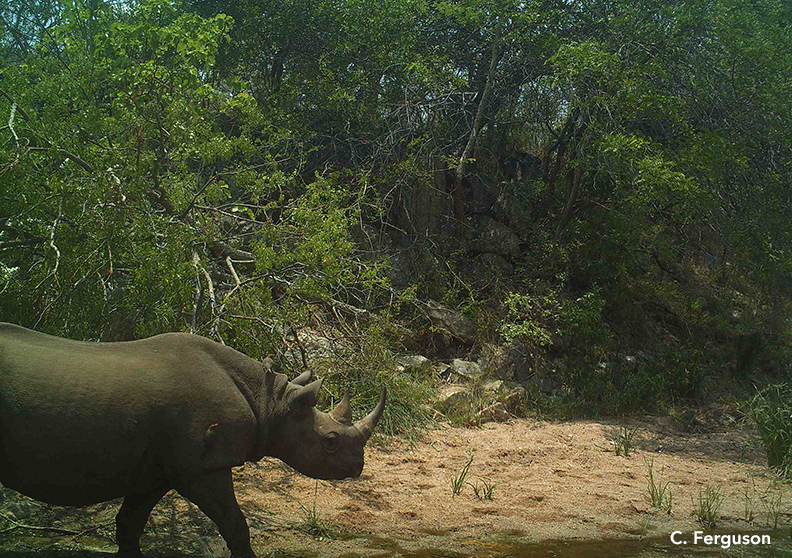 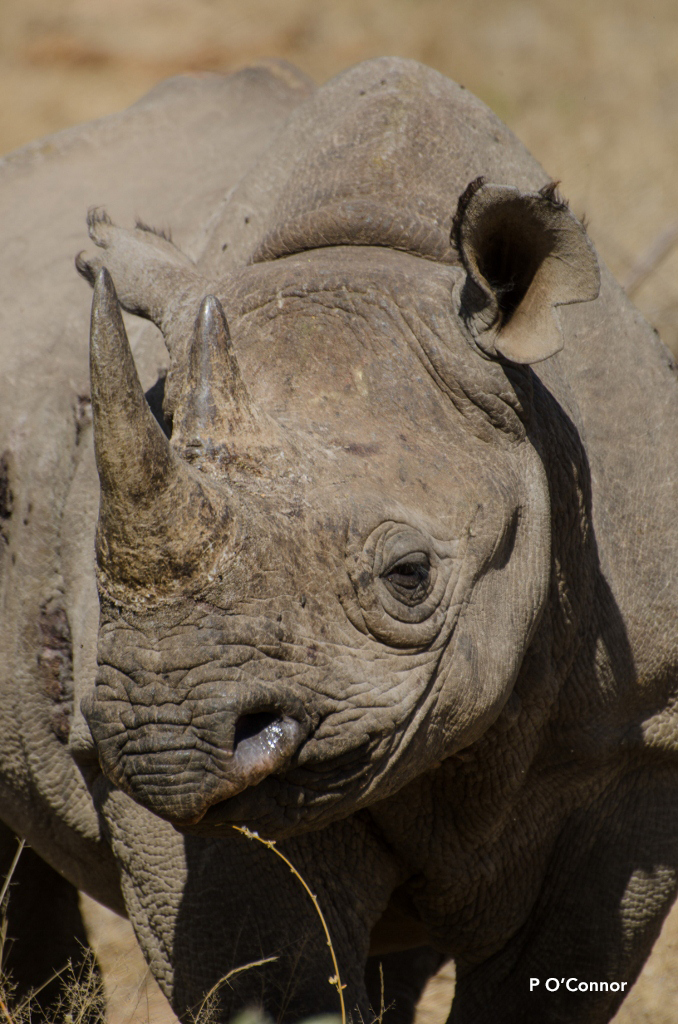 Chuck, and Chuck in the lab 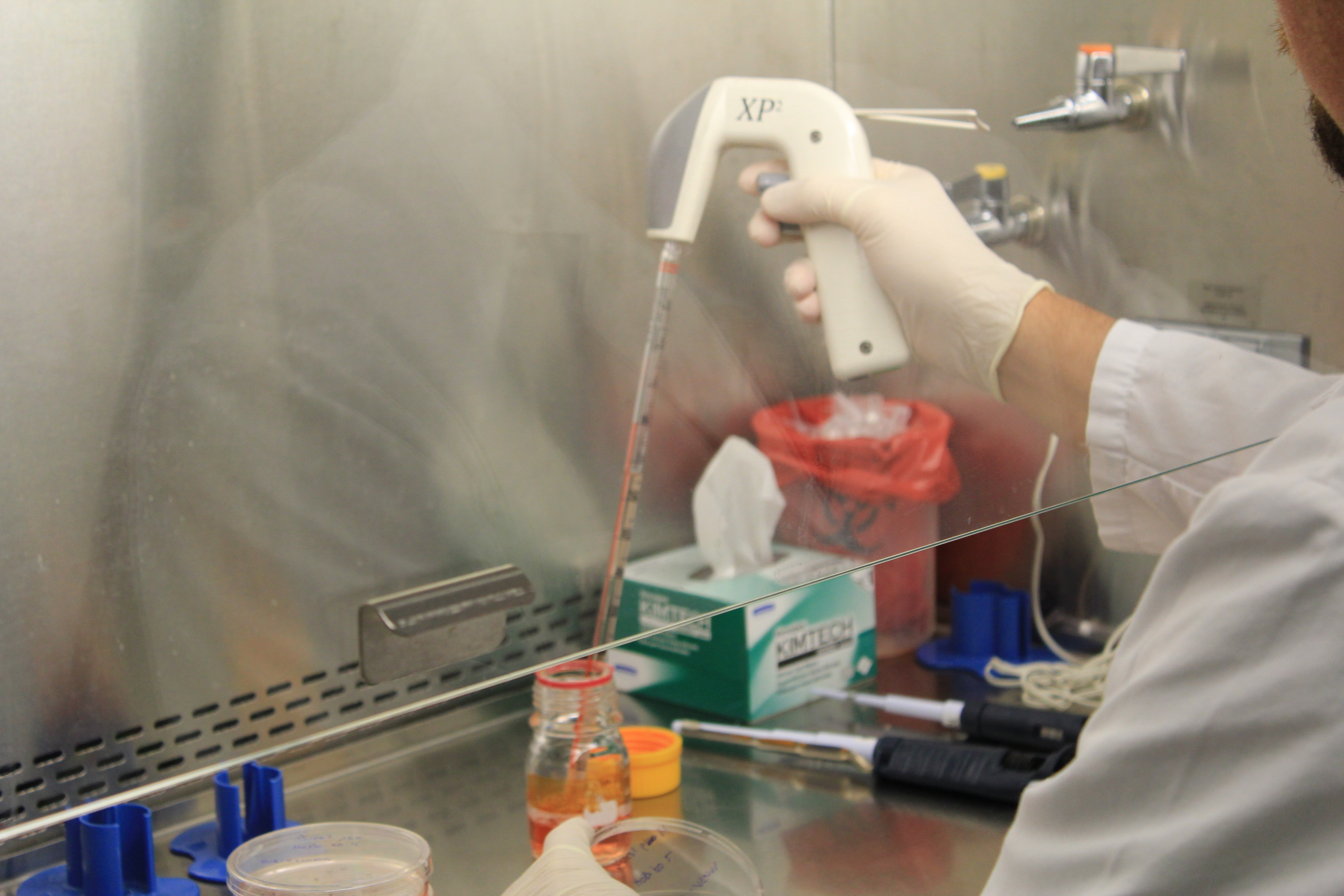